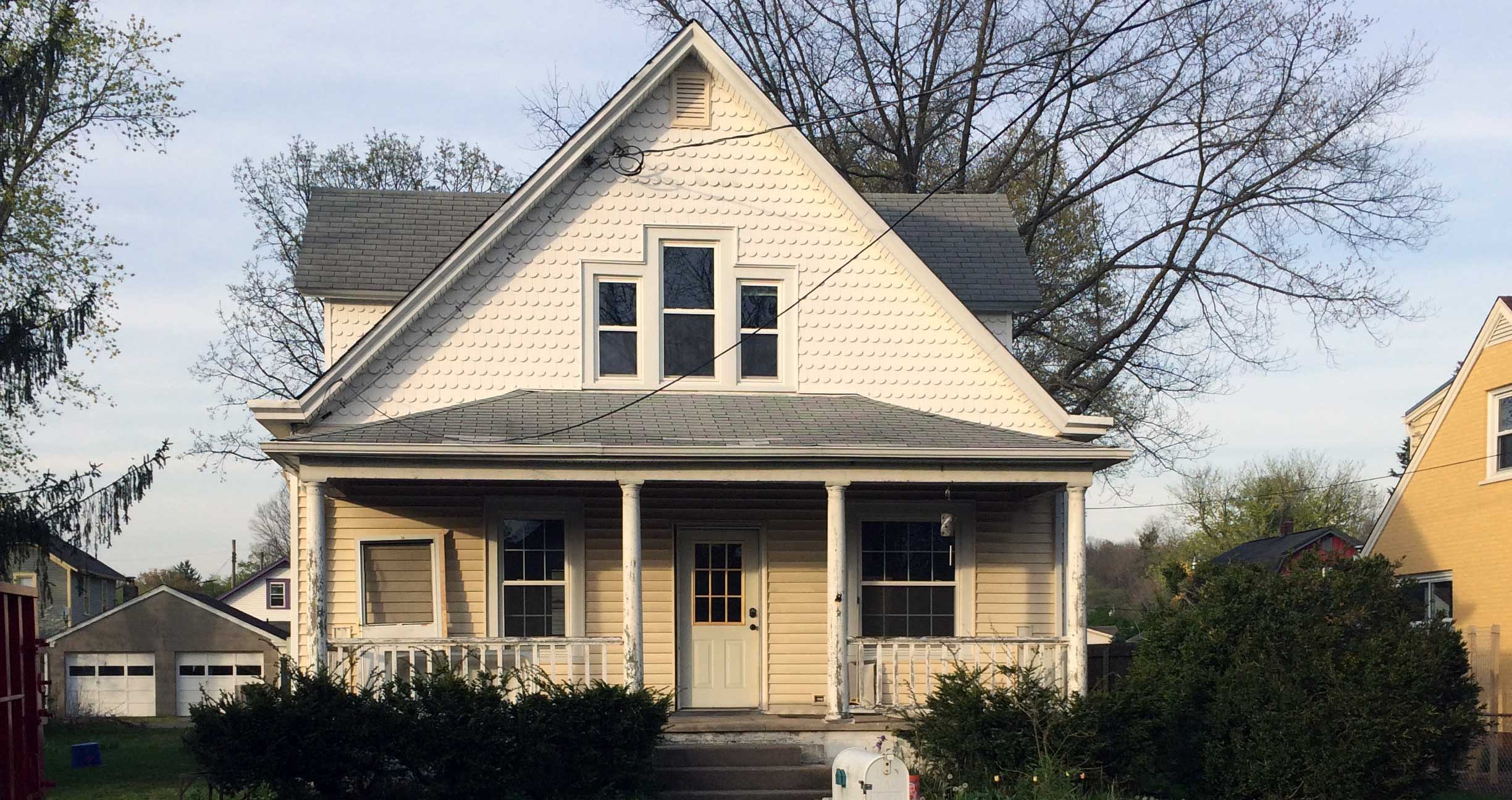 After a winter’s worth of waiting, we finally closed on our home on March 18th! We hope you follow along on our journey as we chronicle the transformation of this beautiful home.

Closing took a grand total of 30 minutes and during those 30 minutes we managed to miss several calls and texts from our agency about an emergency foster placement. In one day we had a house and another 8 year old son!

Before I catch you up on all of the work that has been happening at the house over the last month, let’s take a “Before” tour of the house. If you click on the first photo, you’ll be able to view the slideshow large, with all of the captions visible. Please excuse the less than awesome photo quality, as these were mostly taken with my phone’s camera on the day of closing.

According to the Auditor’s website this home was built in 1915, which, judging by some of the building practices used as well as the woodwork, flooring and general style, seems about right. I’m hoping to have some time to get to the recorder’s office to find a copy of the original deed. The style of the house is a strange cross between a Victorian and a Bungalow, but that mix creates a charming cottage appearance which we hope to emphasize when we get to the exterior phase of our project.

For some reason I have always thought of houses as people. This is especially true of older homes. Chris and I have such a strong affinity for historic houses, which explains why we’re on historic house #3 in only 12 years of marriage! When I walk into a house, I get a “vibe” from it, sort of like it’s passing along its personal preferences, hoping for someone to listen and act. The initial feelings I get from this house are loneliness and resignation. But I know without a doubt that underneath all of the deferred maintenance is a treasure waiting to be revealed. It gives me such great pleasure to reveal it!

After we closed on the house and before the contractors started their work, we had a lot of demo to do! But demo is cheap ! Plus, we have awesome friends!

Please excuse the pretty terrible photos, I would have to remind myself to stop and take a break during demo and snap some quick photos with my phone’s camera.

We tore out the old kitchen. 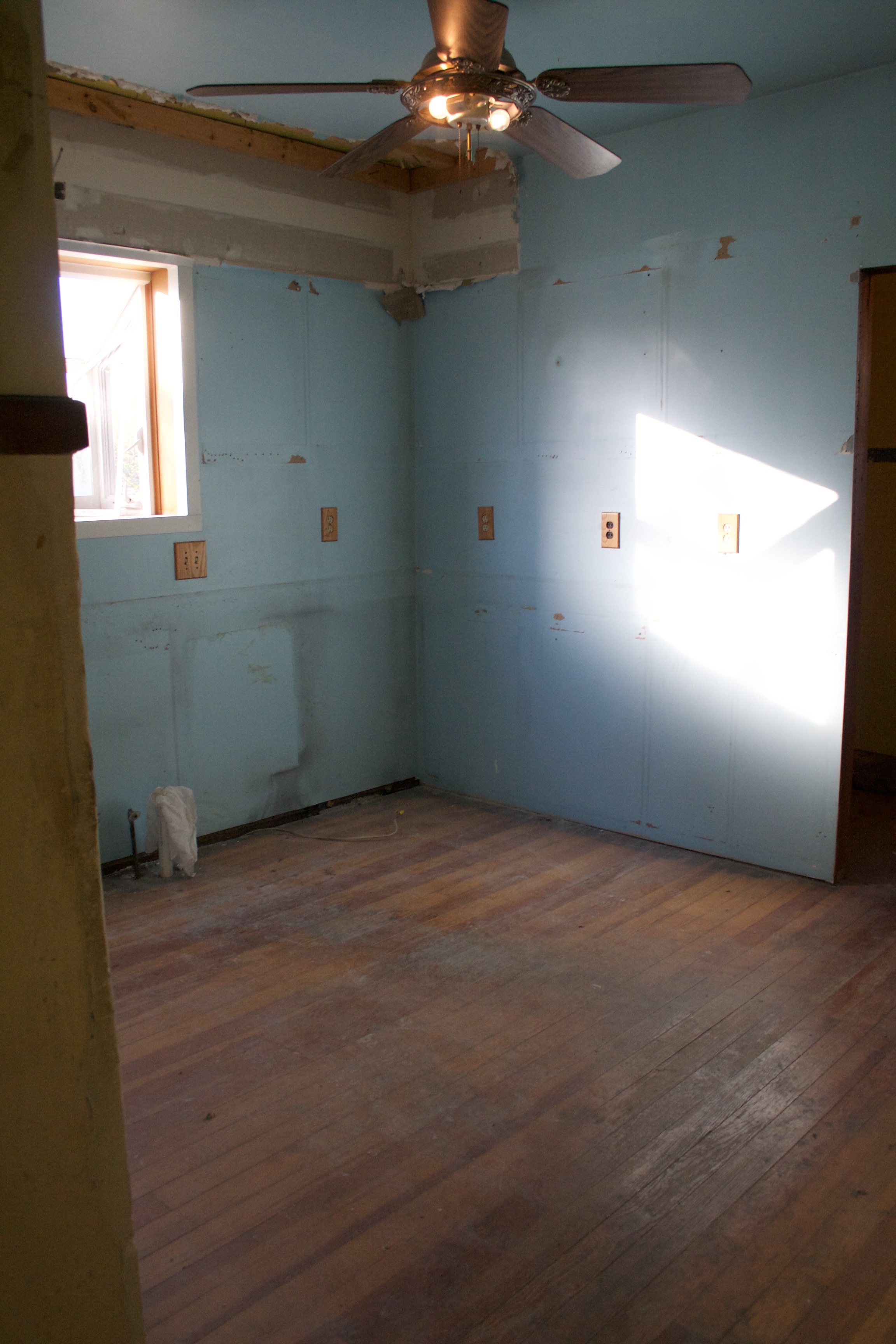 We ripped the first floor bath down to the studs. (How do you like that psychedelic wallpaper?) 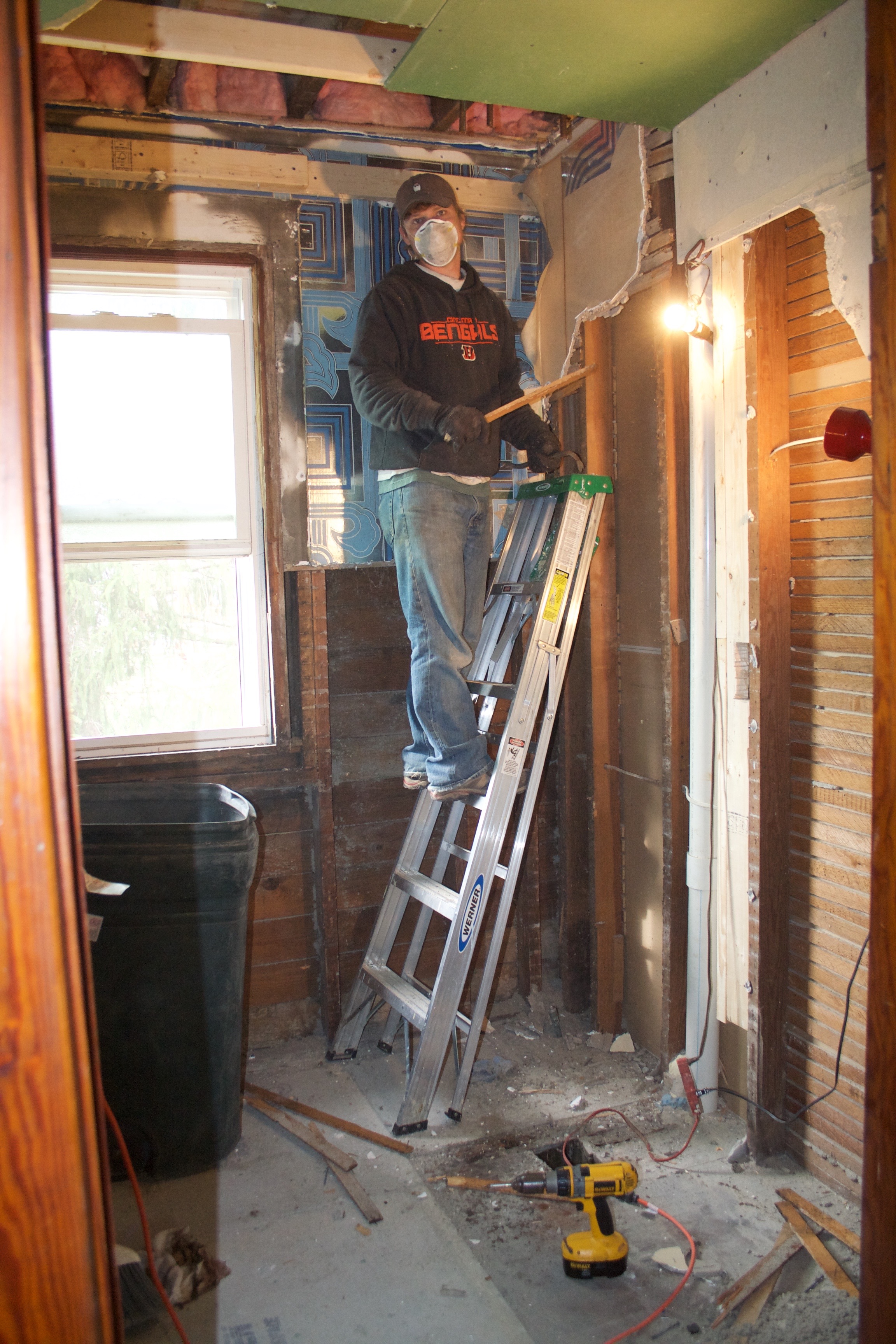 We removed a 70’s style make-over from Little C’s room. (Dropped ceiling and wall panels) The white powder on the floors is baking soda, which I sprinkled down after removing the blue shag carpet and finding cat urine damage in one area. 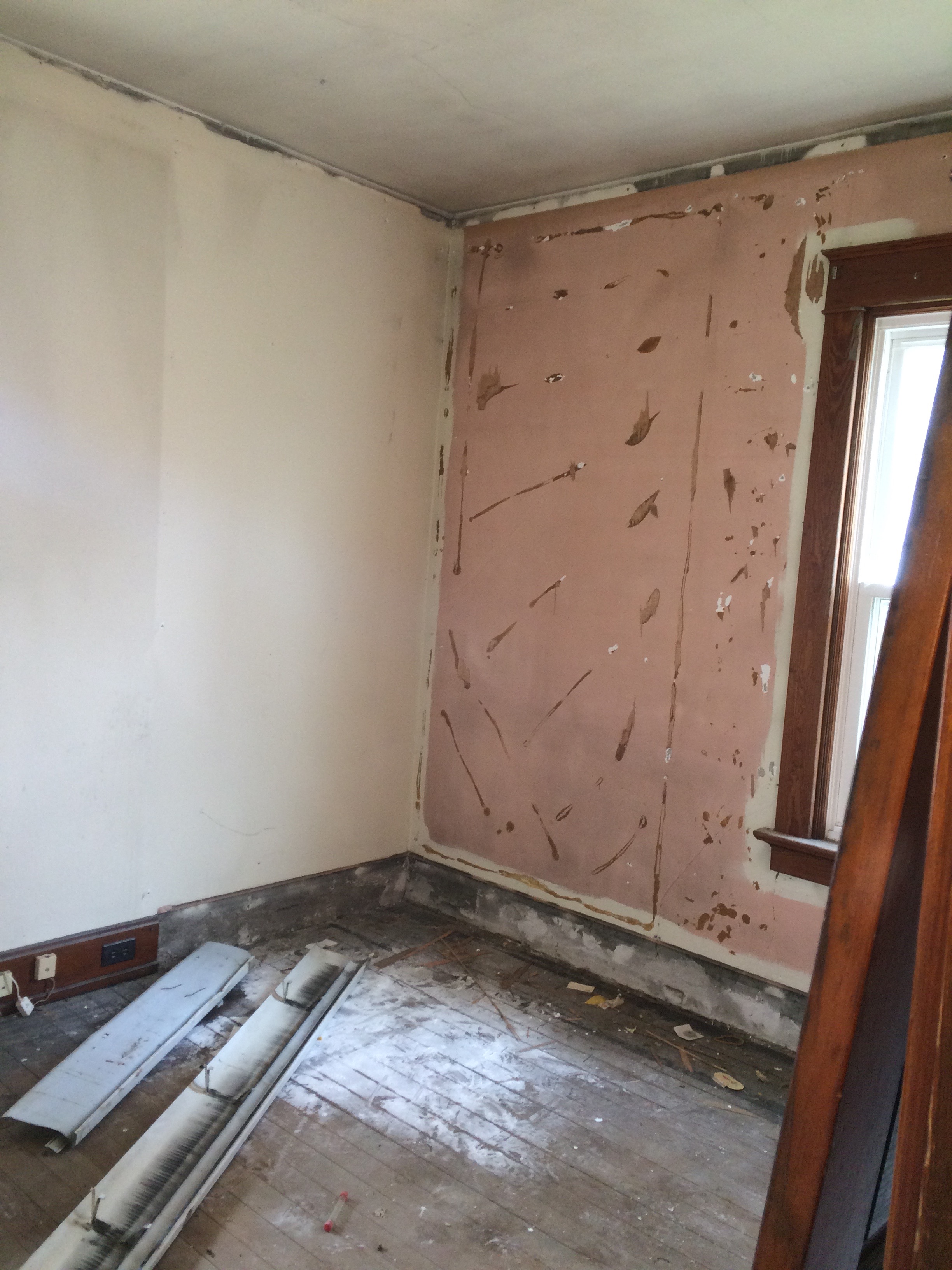 We also worked on clearing the trash from the basement. No small feat! I don’t have a photo of that, but just picture us sweaty and gross. And there’s more to go! 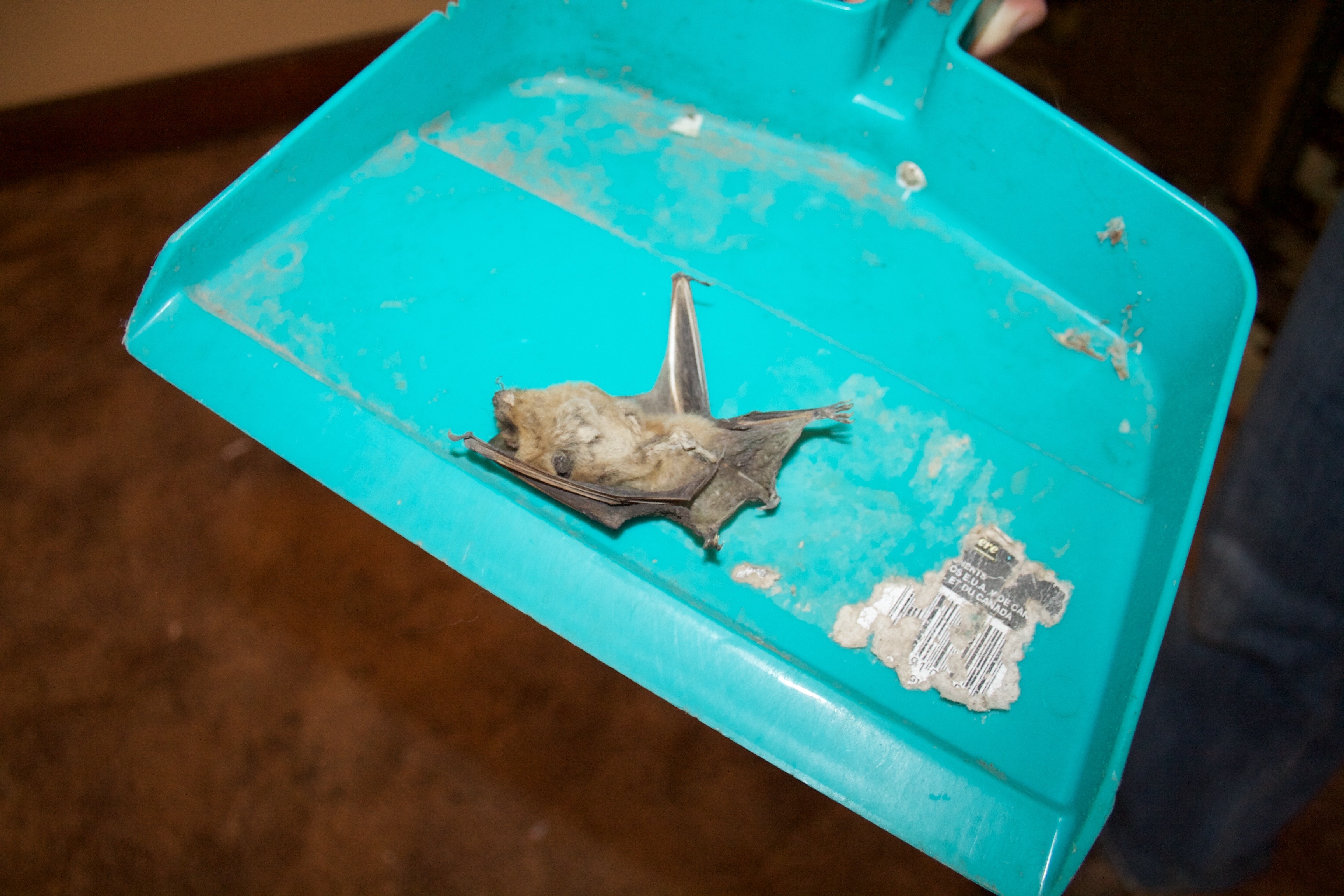 Next up is the attending to the fireplace! I hope to have that post up and running by the end of the week. I have a little catch-up to do in this new blog space to get you current on the project. I’m only a couple of weeks behind! Ha! Glad you’re joining me here and I hope it’s a fun project for you to follow.